In the soils where wheat, maize, rice and sugarcane cannot be cultivated easily, we can cultivate barley (Jou - جو) because it is a tolerant crop and can resist harsh environments. Not only barley gives good yields with lesser agriculture inputs but it can also replenish the damaged soils. Barley, like all other crops is affected by the saline soils, but due to its high resistance it can give better yields than other crops.
Sowing of barley starts with wheat, but due to fast growth rate, it matures early for harvesting. In this regard following points should be followed for the better crop yield off barley;

Barley is adapted to a wide range of soils such as less fertile, fertile, sandy or soils. But to get a good crop stand and better crop yield soil preparation is an important step. To prepare soil for barley, plough field with a deep plough it twice with sub-soiler or chisel and then level the field by planking. To remove the stubbles of the previous Kharif crops such as rice or maize, use of rotavator or disc harrow is beneficial.
Daab method of flooding the field for weed eradication followed by double ploughing and double planking is also good for preparation of seedbed.

Barley is vulnerable to diseases such as loose smut, rust, Fusarium wilt and leaf blight, hence the seed should be treated with suitable fungicide after consulting the local Agriculture Extension department.

Since barley also belong to same family Poaceace along with wheat, so it can be sown like wheat with seed drill, kera, pora or broadcast methods. However in the problematic soils, the seed is sown by broadcasting method, after soaking the seed in water for 4 to 6 hours; or the seed can also be sown by drill or kera methods in dry soil to get better crop growth.

Barley is a delicate crop due to its hollow and herbaceous stem which may fall due to water stress; hence irrigation scheduling is very important. Thus according to requirements 2 – 3 irrigations are required for barley (1st after 12 – 18 days of germination, then at tillering and grain development stages) to get good yields. If, for example, wind is blowing and crop is under slight water stress and may fall due to wilting, then light irrigation can be given to the crop. In case of rains, the irrigation water can be reduced or irrigation can be delayed.

Barley is a strong competitor of weeds, hence weeding is usually not required. But to get better yield eradication of weeds can be done by hand weeding, hoeing or use of weedicides.

Barley has requires fertilizer in half quantity as compared to wheat. The use of 1 bag of DAP and 1 bag of urea will increase the number of grains per ear which will increase yield.

Barley is ready to harvest before wheat and its stem is more delicate as compared to wheat. Hence it should be harvest as soon as it gains physiological maturity or rains may cause damage to yield. Its harvesting usually starts during the mid of March and continues till the end of April. It can be harvested with the same thresher which is used for wheat.

Following points should be kept in mind for grain storage of barley;

Care should be taken during threshing the grains so that they do not break because damaged grains get more attack of insects during storage.

When storing the grains, the moisture contents should not be more than 10%. To check, break the grain with teeth, and if it breaks with a sound then its ready for storage.

Use new bags for grain storage. If old bags are to be used, then spray them with suitable insecticidal solution after consulting the local Agriculture Department and then dry and fill with grains. Then store the bags in stores.

If the store has some pits and crevices it should be filled up with cement or soil. Then with the consultation of local Agriculture Department spray the store with suitable insecticide or fumigate. After treatment, store should be closed for 48 hours and then open the doors for 4 – 6 hours and do not go into the store. Later, tidy up the store properly.

The practice of weeding the field in which the field is first irrigated and the weeds are allowed to appear, when the weeds have appeared, the field is ploughed after a few days to eradicate the weeds. 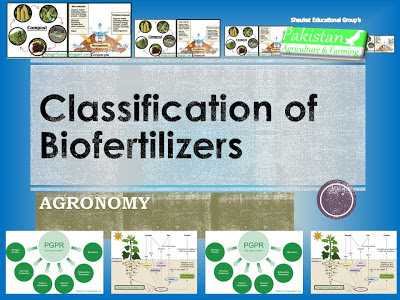 Biofertilizer  contains living microorganisms which, when applied to soil, colonizes the rhizosphere or the interior of the plant and promotes growth by increasing the availability of primary nutrients to the host plant.   Classification of Biofertilizers (Cover) 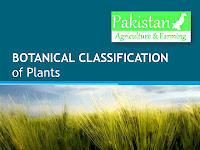 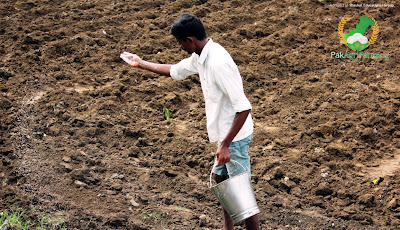 Sowing  (or seed sowing) is defined as the process of placing the seed in soil to germinate and grow into plant.  In comparison, planting is the putting the plant propagules in soil for growing plants. Propagules can be seedlings, roots, tubers, leaves, or cuttings.  And transplanting is term used for the planting the seedling grown into nursery to different field, pot or plot for different purposes. Seed Broadcasting by Farmer 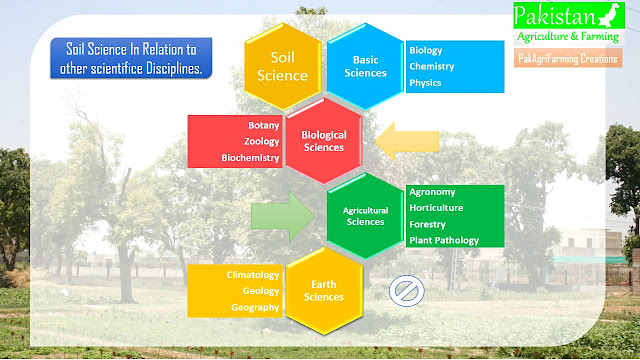 Soil science  is a scientific discipline concerning the study of soil as a natural resource from the point of view of plant growth. What is Soil? From agricultural point of view, soil is defined as the non-consolidated upper part of the earth's crust that serves as a natural medium for the growth of land plants. In short, soil is a habitat for plants.  But for different disciplines of science, the definition of soil is different, for instance, a geologist or mining engineer may call " the fragmented rocks or debris covering the rocks” and a civil engineer may call it " earth or the foundation material for constructing houses and roads ”; and an economist may call it as ' land' . In this article, we will be limiting only to the definition and branches of soil science.   Relation of soil science with other scientific disciplines 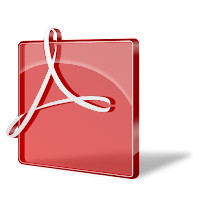 List of Crops of Pakistan and their Agronomic Use

The following table presents list of common crops of Pakistan, along with their botanical names, agronomic use and sowing season. 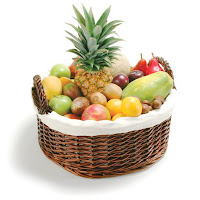 In horticulture, a fruit is defined as the ripened ovary produced from the ovary of the carpel. So many of the species considered as vegetables so far in our daily life; they are regarded as 'fruits' in horticulture. And the production of fruits in farms and orchards is called Pomology . 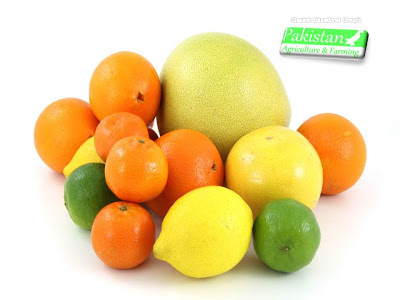 Introduction to Citrus in Pakistan and List of Local Varieties

INTRODUCTION Citrus are the fruits belonging to the Rutacease family and mostly from the genus Citrus which are usually mix of sweet and acidic fruits. They are widely cultivated fruits in the world with areas under cultivation and production increasing greatly from 2000 - 2010. Citrus is ranked world number 2 1st in Pakistan w.r.t its area and production among fruits. There is a huge demand from both the fresh and processed oranges by the consumer. Citrus varieties 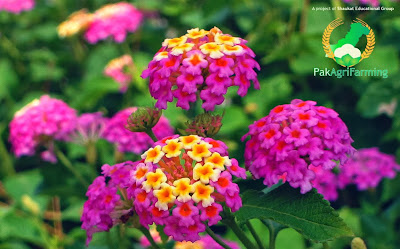 Weeds , the plants out of their proper place, have been known to cause many damages andlosses to crops and some are also known to cause health hazards. A number of management strategies for weeds are also adopted. But there are some uses of these weeds.  Latana camara inflorescence 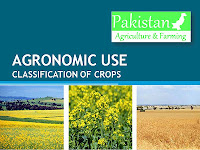 Agronomic Use Classification of Crops

The major cultivated crops can be classified according to the agronomic purpose. On this basis, the distinguishable groups of crops can be... I) PULSES (aka Grain Legumes) The plants belonging to family leguminosae are cultivated for their edible seeds. For example, chickpea,